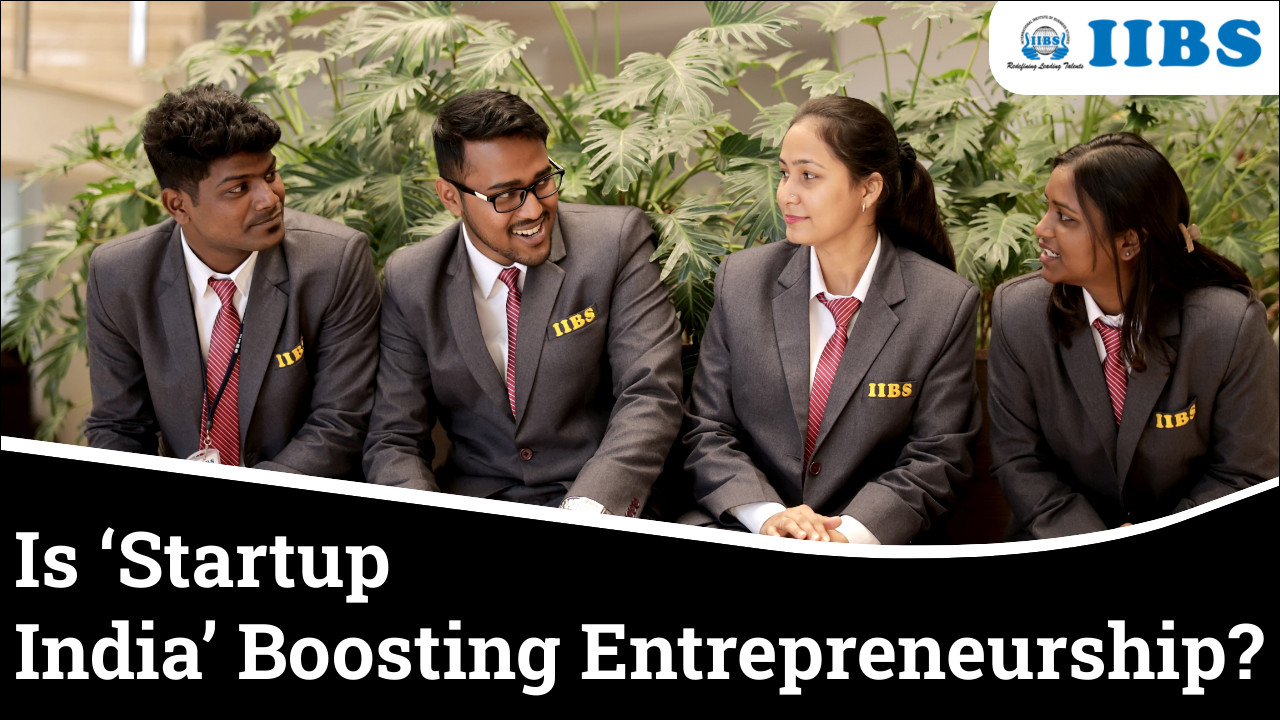 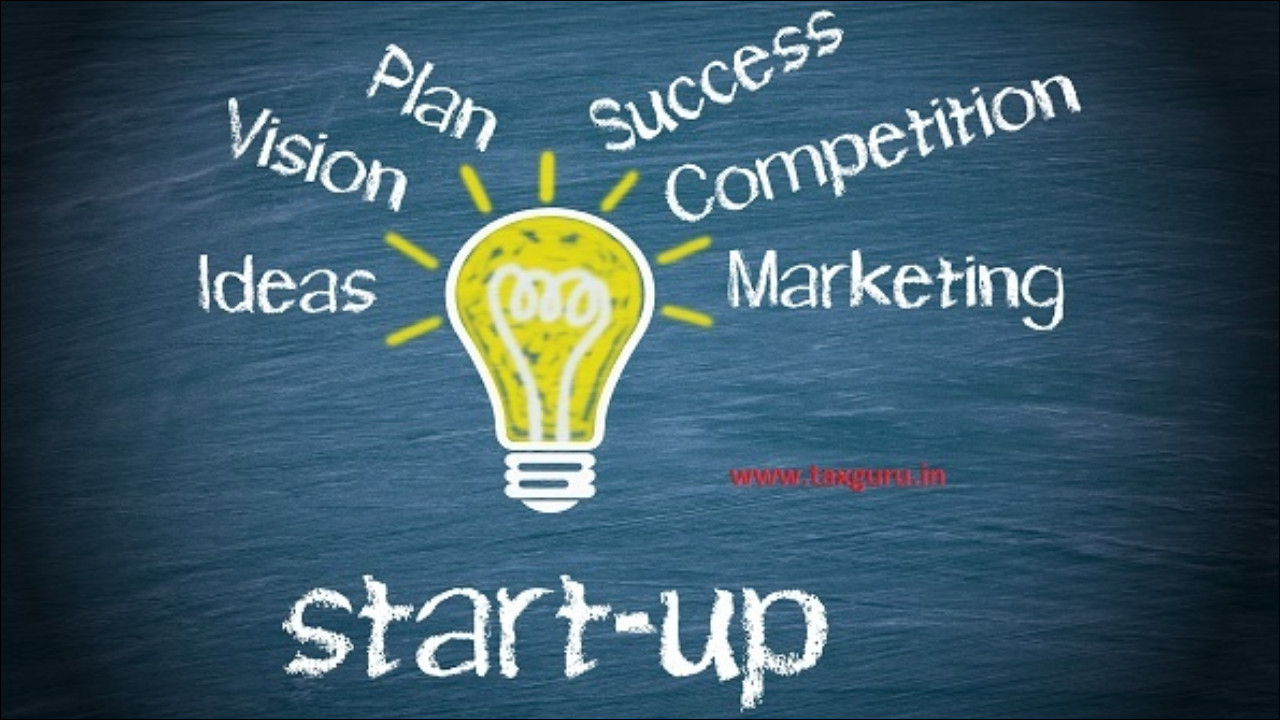 So many programs are announced by the Government of India since Aug 15th, 2022 viz. ‘Startup India’; ‘Skill India’; ‘Digital India’ & ‘Make in India’.

‘Startup India’ initiated by the GOI, was announced by Prime Minister, Narendra Modi on 15 August 2015.  The program was rolled with the objective of:
– Supporting entrepreneurs
– Building a strong startup ecosystem, and
– Translating India into a country of job creators, not job seekers

There have been a bunch of policy reforms and government collaborations to promote and sustain startups in India. Primarily the plan aims at promoting financing for startups.  This entrepreneurship campaign was received well not just across the domains but also around the country’s geographies and economic status.

Today India has more startups and entrepreneurs than it ever had, making it obvious that revolution has already been set alight. Startups however still face a lot of challenges to reaching full potential as there is limited guidance and access. The government is aiming at improving the ease of doing business by enabling an environment for them.

The open economic environment is in favor of entrepreneurialism but India is at a very incumbent stage of being a startup economy. There is a need to reach their full maturity and many startups die in the early stage of their operations themselves. Yet India has grown significantly in this arena and startups have an effect on the economy. The new company registrations have increased from 15,000 in the 1980s to 100,000 in 2010.

The startup companies are beginning to spread the benefits deeply into regional economies and are also creating new markets and business models. These young companies have threatened to disrupt the already recognized businesses. This seems to be a path-breaking catalyst in innovation and collaboration in the Indian markets. This is an undistorted track and the fact is evident from the reports that the Indian venture capital industry invested $10 billion in 2019. This figure is 55% higher than the total investment in 2018.

The new blood in businesses dived in slow but is steady. They entered every possible avenue from IT/ ITES to E-commerce, hyper delivery networks to the B2B model, and more. There is a big hand of startup companies portraying India as being the IT, services, and BPO hub to be one R&D center for MNCs.

India had 30 Unicorns and four new entrants in the year 2020. But in the year 2021, despite the worst attack of COVID-19, India stunned the world with having 54 unicorns by Dec 2021. Today India has more than 100 unicorns and placed third behind only USA & China.  MBA in Entrepreneurship in Bangalore

The Startup program will see further boosts with current campaigns like Stand up India, Digital India, and Vocal for Local.  There have been some interesting developments by the Government of India to solve existing challenges faced by startups in sectors like healthcare, rural digitization, education, Bio-Tech, etc.

The Startup India campaign introduced Funds worth INR 10,000 Cr into this project. The government thinks tank NITI Aayog launched the ATAL Innovation Mission. The main aim was to foster confidence among upcoming entrepreneurs. 5,441 Atal Tinkering Labs were set up. In 2018, the government allocated $480 Million for new-age technologies.

The startups were defined and redefined by fast-tracking startup patent applications, income tax exemption, and self-certification. Startup India Hub was introduced to facilitate activities between various stakeholders. Venture capitalist investments saw some rise in funding in 2018 indicating the positive mood of investors. This shows how the Indian entrepreneurship drive continues to grow manifold and has placed itself well in an ever-expanding world.

The initiative is a great push for the country’s entrepreneurial system, as the government attempts to build exchange programs with foreign startups in Germany and SAARC nations. International startup corridors are set up for trade with countries like Japan, the US, the UK, etc. to push cross-border investor sentimentalities.