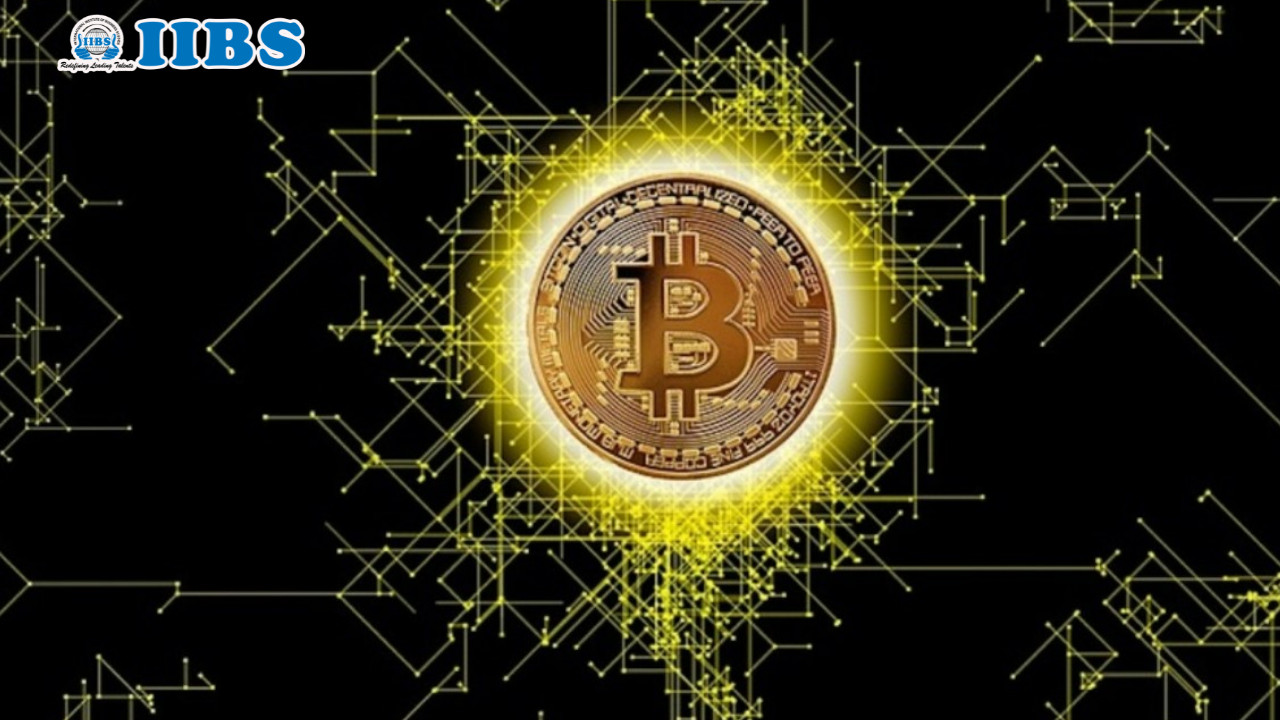 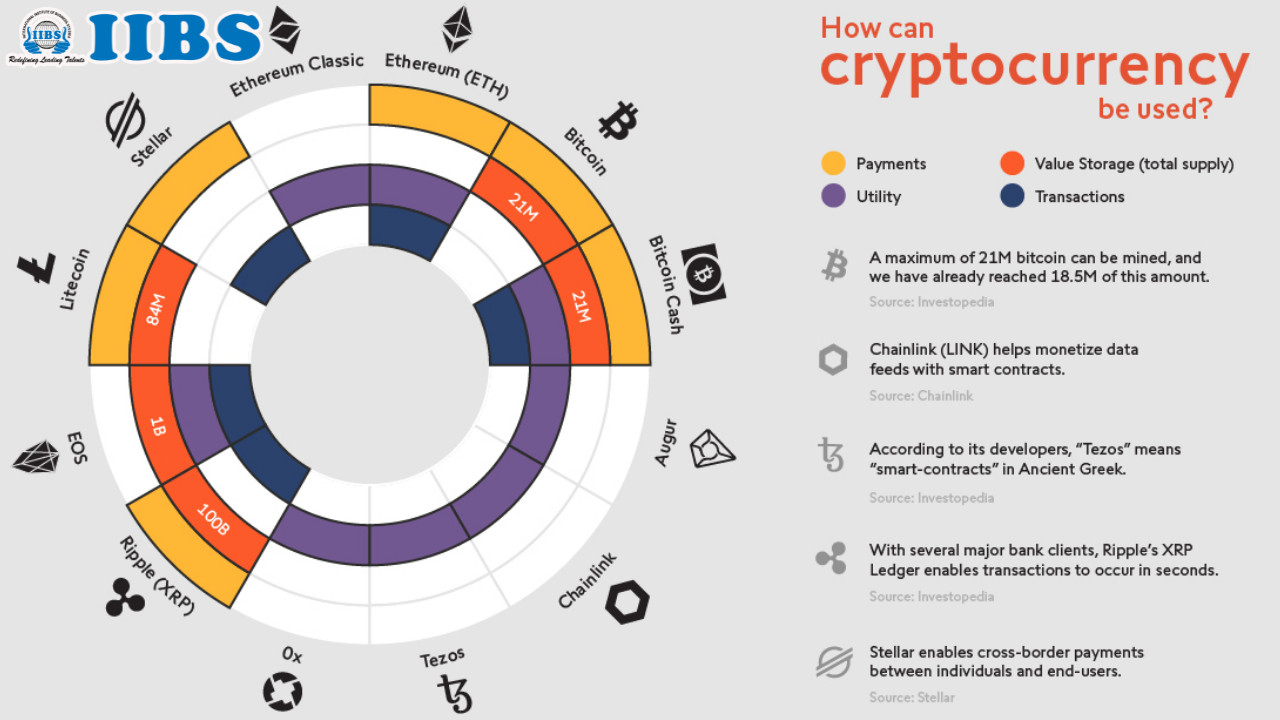 Bitcoin was the first cryptocurrency and is still the most popular one today, but in the eight years since it was established, rivals have emerged.

What exactly is a bitcoin?

When you own a bitcoin, all the other computers on the bitcoin network have agreed that your bitcoin was authentically created by a bitcoin "miner" and then transferred to you through a series of authentic transactions. If you want to actually own some bitcoin, you have two choices: either start mining (which requires investing a lot of money in computers and electricity bills - probably more than the value of the bitcoin you'll actually make unless you're very smart), or just buy some bitcoin from someone else using regular money, usually through a bitcoin exchange like Coinbase or Bitfinex.

What can I actually do with cryptocurrencies

The process of creating a cryptocurrency entails converting a global network of computers into a decentralised platform for data storage and processing, or, in other words, a massive hive-mind computer (part of the reason this no longer sounds like it has much to do with "currencies").

Only a small number of online and even fewer offline transactions can be paid for with Bitcoin, and other cryptocurrencies are much more immature than that. The potential of the field is what has people most excited about it rather than what it is now.

The essence of cryptocurrencies is merely a sophisticated database. The ownership of each bitcoin as well as the transactions that took place between its owners are all listed in the extensive database that is Bitcoin.

The difference with bitcoin is that that elaborate database is not controlled by a central body. Your bank can unilaterally adjust the amount of money it believes you have by altering its database, and it frequently does this. Your bank may simply return the money if your debit card is used fraudulently, but other times it may not (if it suspects you of money laundering, it may freeze your account, which might seriously harm your business).

How are people making so much money?

The simple solution is "buying low and selling high": the price of one bitcoin has risen from virtually nothing eight years ago to $1,200 eight months ago to a peak of almost $20,000 in December before settling at $11,000 at the moment. Anyone who acquired enough bitcoin early enough is currently incredibly wealthy, at least on paper.

The Block Chain Is introduced in order to erase the Difficulty of BitCoin.

It is the decentralised historical record of changes in ownership of the asset, whether it be a simple bitcoin transaction or the execution of a sophisticated "smart contract" in a second-generation cryptocurrency like Ethereum.