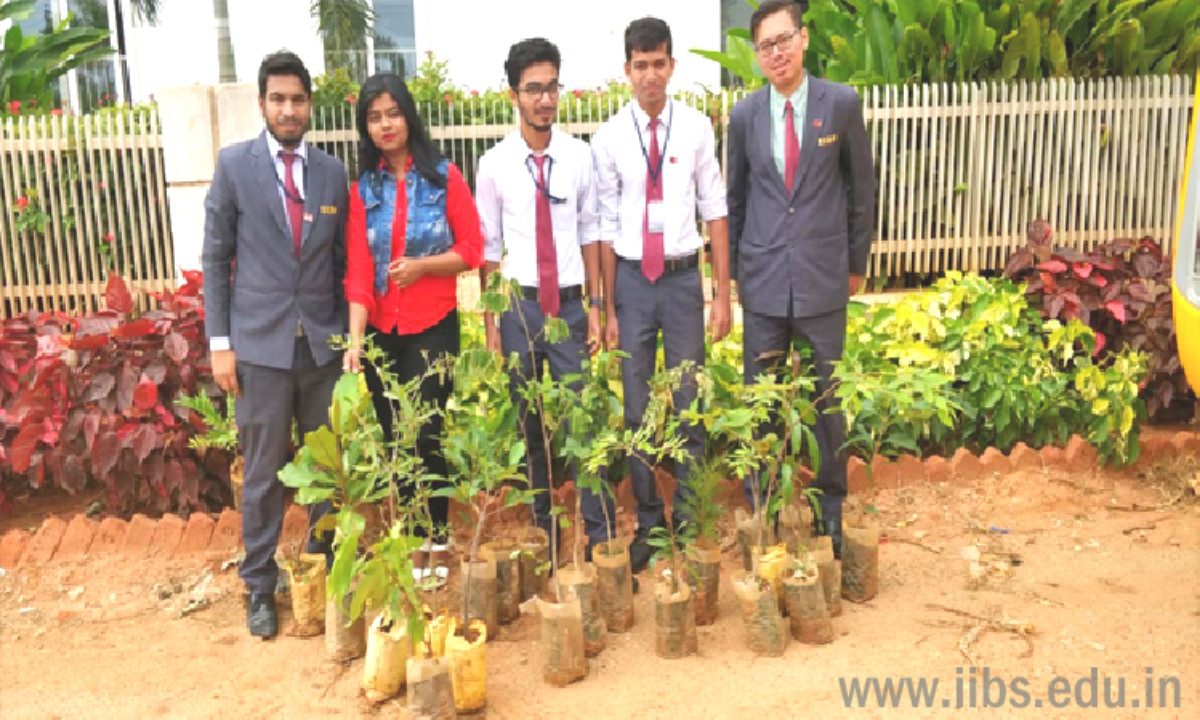 Agricultural businesses face several critical challenges today posed by a growing population, poor socioeconomic status of farmers in much of the world, and increasing environmental and sustainability concerns. These challenges are inherently related to analytics in farm-to-fork operations and supply chains, and as such, analytics can provide effective solutions for important problems in this industry. Best MBA colleges in Bangalore

This article has three objectives:

Indian agriculture production has increased with time due to the latest trends in India. It has made us self-reliant and prevented us from becoming a begging bowl for food as a net exporter of agriculture and other products after independence. As per the Second Advance Estimates for 2019-20, the total country’s foodgrain production is estimated to be a record 291.95 million tonnes. It is good news, but the Indian Council of Agricultural Research (ICAR) forecasts that the demand for food grains will increase to 345 million tonnes by 2030. These all things are happening because of agriculture trends. Recent trends in Indian agriculture mean new technologies and developments in recent years in the agriculture sector.

Emerging Trends in Indian Agriculture are:

Agriculture not only completes the demand for food grains, but it is also fulfilling other development needs. In recent years, the farming industry has been diversified to produce commercial and horticultural crops such as fruits, vegetables, spices, cashew, areca nut, coconut, and flour products such as flowers, orchids, dairy, animal husbandry, and products.

Three agriculture sector challenges will be important to India’s overall development and the improved welfare of its rural poor:

1. Raising agricultural productivity per unit of land: Raising productivity per unit of land will need to be the main engine of agricultural growth as virtually all cultivable land is farmed. Water resources are also limited and water for irrigation must contend with increasing industrial and urban needs. All measures to increase productivity will need exploiting, amongst them: increasing yields, diversification to higher-value crops, and developing value chains to reduce marketing costs.

2. Reducing rural poverty through a socially inclusive strategy that comprises both agriculture as well as non-farm employment: Rural development must also benefit the poor, landless, women, scheduled castes, and tribes. Moreover, there are strong regional disparities: the majority of India’s poor are in rain-fed areas or in the Eastern Indo-Gangetic plains. Reaching such groups has not been easy. While progress has been made - the rural population classified as poor fell from nearly 40% in the early 1990s to below 30% by the mid-2000s (about a 1% fall per year) – there is a clear need for a faster reduction. Hence, poverty alleviation is a central pillar of the rural development efforts of the Government and the World Bank.

3. Ensuring that agricultural growth responds to food security needs: The sharp rise in food-grain production during India’s Green Revolution of the 1970s enabled the country to achieve self-sufficiency in food grains and stave off the threat of famine. Agricultural intensification in the 1970s to 1980s saw an increased demand for rural labor that raised rural wages and, together with declining food prices, reduced rural poverty. However agricultural growth in the 1990s and 2000s slowed down, averaging about 3.5% per annum, and cereal yields have increased by only 1.4% per annum in the 2000s. The slowdown in agricultural growth has become a major cause for concern. India’s rice yields are one-third of China’s and about half of those in Vietnam and Indonesia. The same is true for most other agricultural commodities.

To gain a clearer perspective of the scale of the challenge, here are ten issues that are currently facing modern farmers: