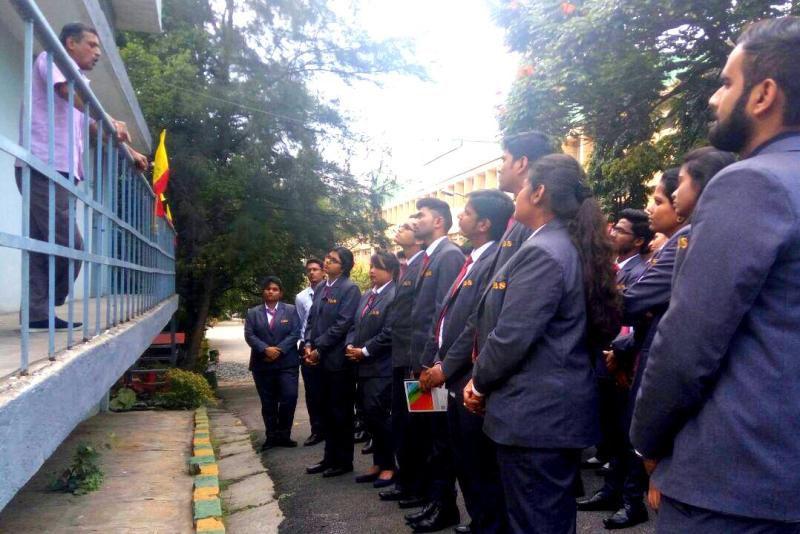 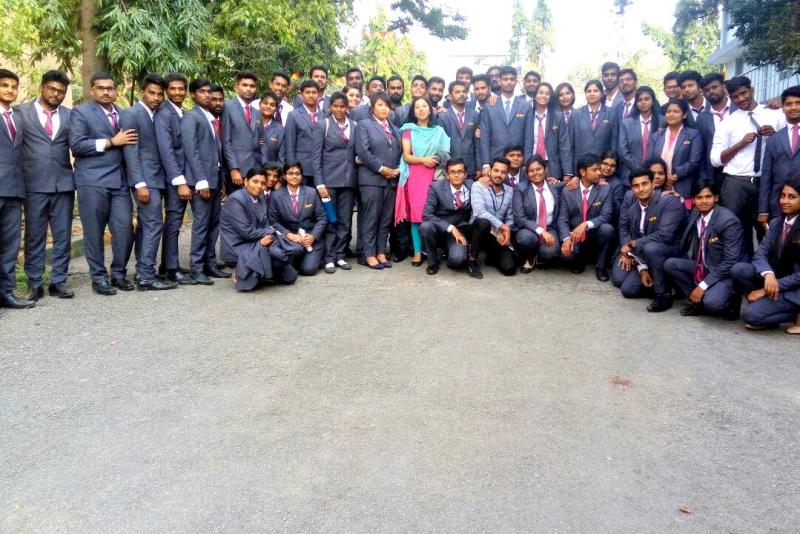 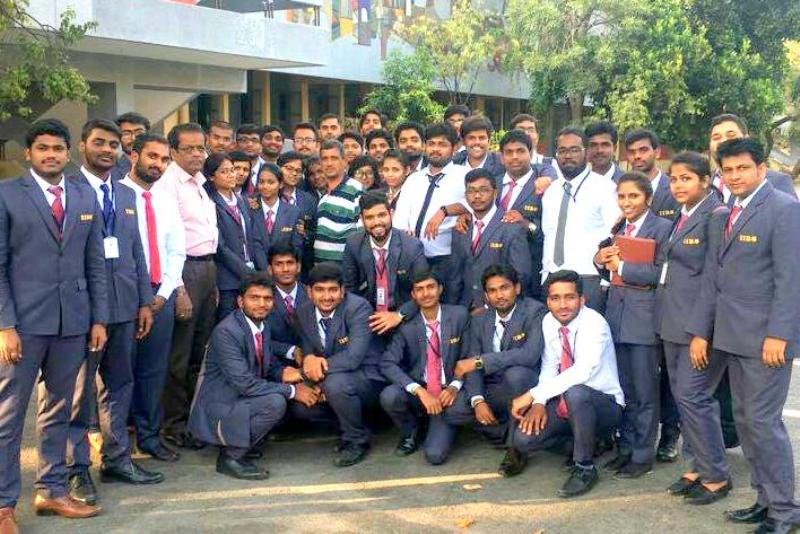 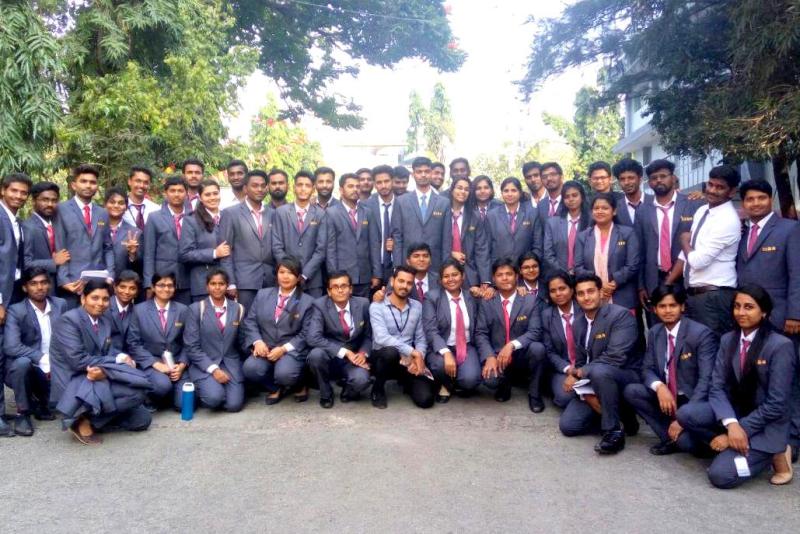 The students of PGDM/MBA 2nd Trimester & Mysore University 1st Semester, 2017 Batch were taken for an industrial visit to Karnataka Soaps and Detergents Limited (KSDL) established in 1916, located at Bangalore, Karnataka on 2nd & 10th November 2017. It is the only unit in Asia registered under the government of India to manufacture over 26,000 tons of sandalwood soaps every year with authentic sandalwood oil extracted from the sandalwood plantations in Southern India. It is a company owned by Government of Karnataka. It was also one of the major exports of the wood, most of which was exported to Europe. They produce Mysore Sandal Soaps, Personal care, perfumes, cosmetics and Detergents.

Mr.Balakrishna the PRO and R&D head of the factory explained the uniqueness of the factory and process involved in the production of soap. We were shown the sandalwood trees and were told the legalities involved in possessing these plants at an individuals farm or garden. Then, we entered the factory where it imports the primary raw materials palm oil, required from the manufacture of the soaps from Malaysia.

The factory procedures consisted of 3 stages-Preparation, Conversion, and the finishing product. Initially, the soap is in the liquid state which is then converted into a solid soap with added fragrance & finally packaging and then goes for complete packing by collecting the soap and then putting a cover on the soap with the logo and Brand name placed. Where machines installed in 1916 are used even today which efficiently delivers the required products to consumers and he also explained us about new technology going to involved while production and packing the soaps. Thus we got to know its uniqueness & its brand all around the world. He also told us that the factory is situated over 40 acres of government land. As we learned many things such as packaging & efficient working of all departments, and coordination which is the most important skill to achieve goals. Finally, our HOD Dr. H Prabhakar & Prof. Rubina Chettri thanked Mr.Balakrishna for his patience and valuable time.

We were very thankful to the management for arranging such a good and knowledge-based visit and creating a platform for us to learn skills and techniques involved in manufacturing and production.