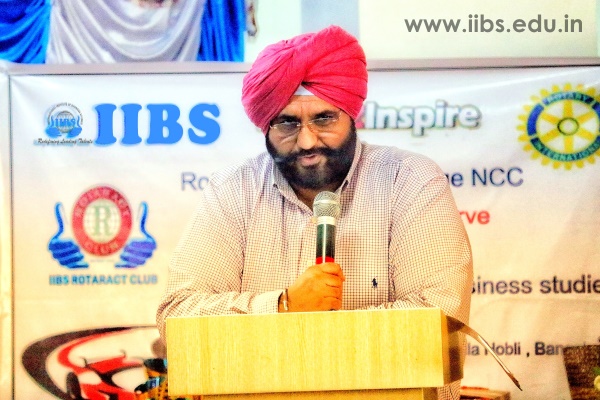 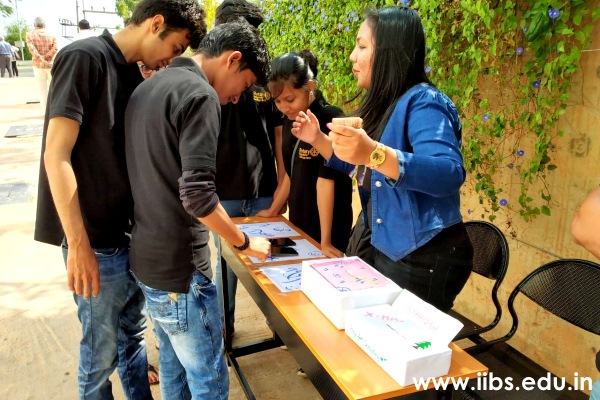 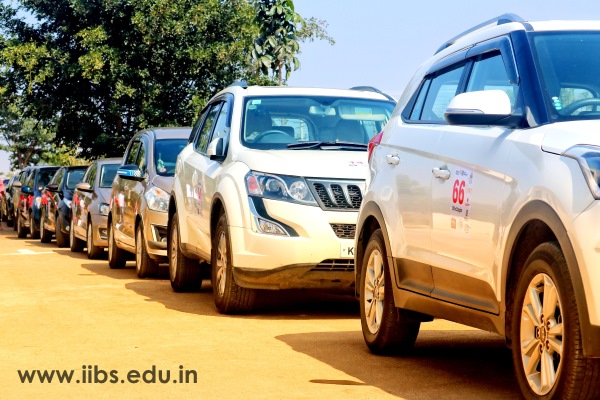 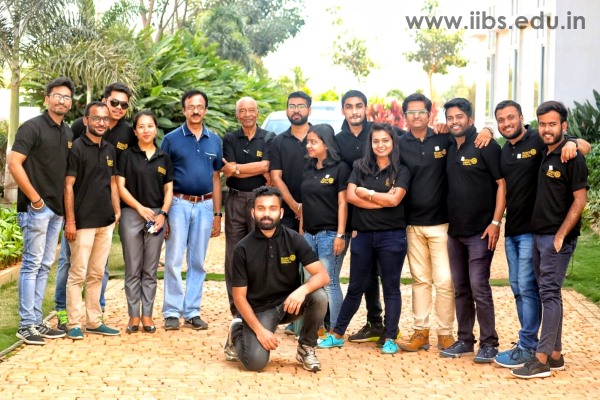 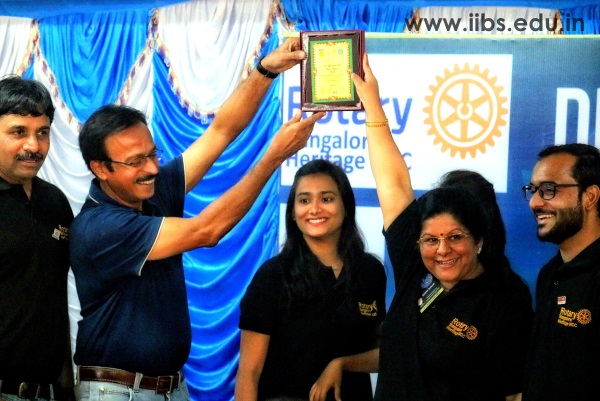 The Drive 2 Inspire car rally that was organised by the Rotary Bangalore Heritage-NCC at IIBS Bangalore Campus, in association with the venue sponsors International Institute of Business Studies, on 9th of December, 2018, was a great success.

Rotarians, and the young Rotaractors of IIBS, took part in it enthusiastically. The Leading B-School in Bangalore, playing the host, with its ever proactive students, made the program a great hit.
The program was organised as a fundraiser to support teach Initiative and vocational service projects.
The car rally started at Hoysala Grounds, Yelahanka, and the endpoint was at IIBS, Airport Campus. At the end point IIBS Rotaractors, had it all organized, as the students of MBA and PGDM were ready to make it a day of their own.

The stalls put by the Business school postgraduates, and the tactics to sell and entertain the Rotaractors coming from all parts of Bangalore, had put up fun games stalls and also food stalls.