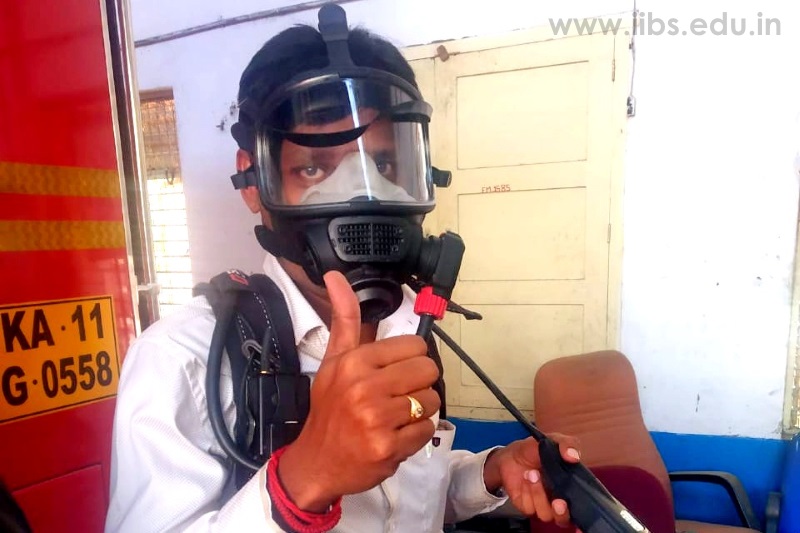 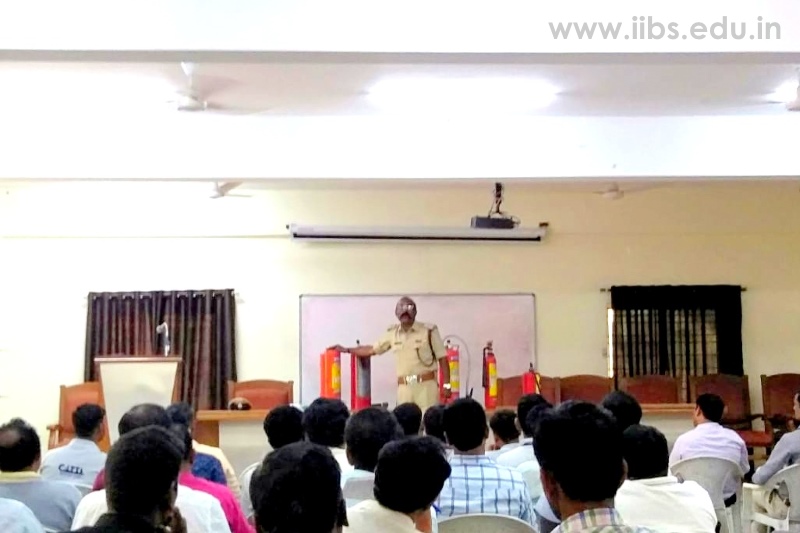 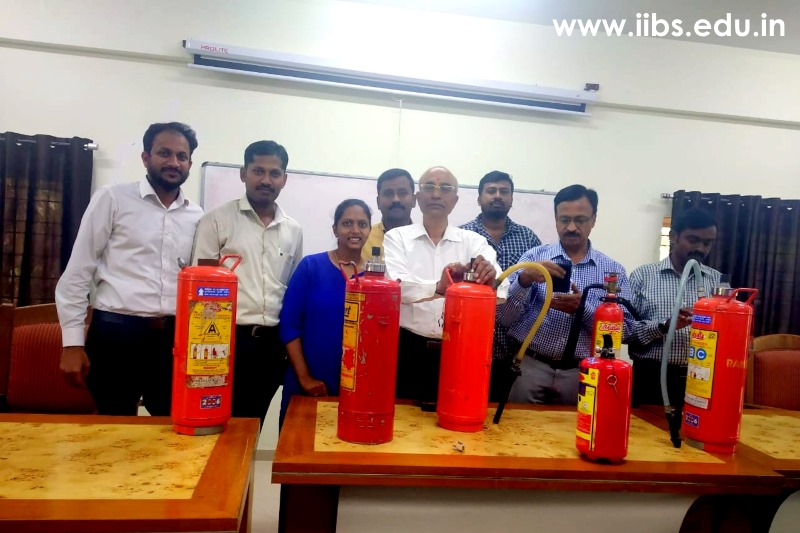 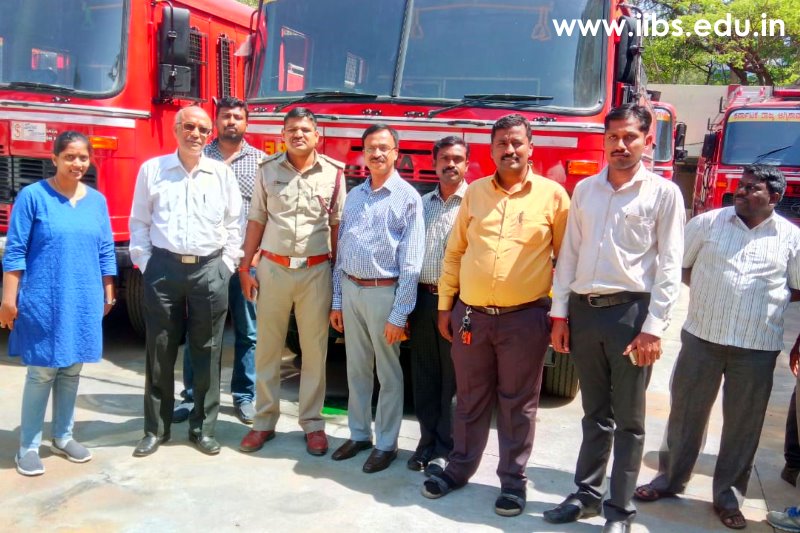 Day One Training on 11th Feb 2019 started with the Fire safety department officers shared their knowledge and imparted training on Fire Safety & Emergencies.

Preparedness to take to care of natural disasters /?accidental disasters

What is Triangle of Fire? The triangle explains the three elements a fire needs to ignite:

A fire naturally occurs when the elements are present and combined in the right mixture; A fire can be prevented or extinguished by removing any one of the elements in the fire triangle.  For example, covering a fire with a blanket removes the oxygen part of the triangle and can extinguish a fire.  In large fires, where fire fighters are called in, decreasing the amount of oxygen is not usually an option because there is no effective way to make that happen in a large area like public places viz.  Offices, commercial building, schools, colleges, hospitals, factories, and such others.

Note that one litre of water produces 4000 kilo calories of air coolant media. A calorie or calorie is a unit of energy. Is defined as the amount of heat energy needed to raise the temperature of one gram of water by one degree Celsius at a pressure of one atmosphere.

Classification of Fires and media to douse the fire, Based on intensity of fire, its classified as:

Common Fire Extinguisher is ABC mono phosphate – fire extinguisher type 13865. Above information would help us to take precautions to avoid spreading of fire and to douse the fire

Evacuation in case of Emergency :

The Fire Safety Academy has a place of  Fire Safety Memorial. During post lunch session, the demonstration was carried out at “Fire Station”  of RA Mundkur Fire & Emergency Services Academy.