MBA colleges in Bangalore have been well-versed by physical as well as intellectual infrastructure. 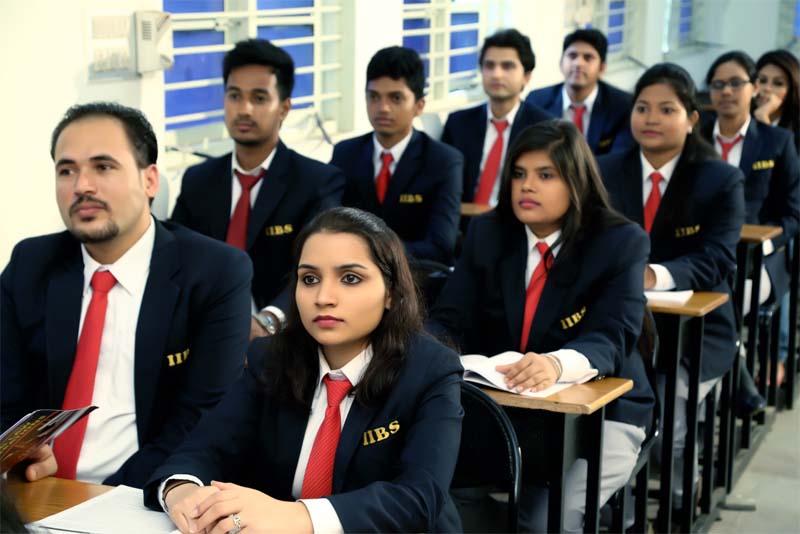 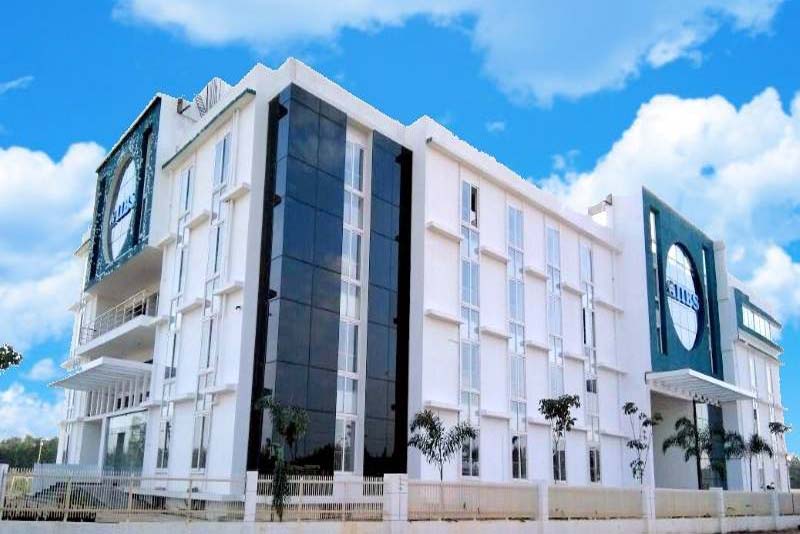 MBA colleges in Bangalore exude a sense of security, excellence and universal acceptance. That is why they attract aspirants from local as well as global destinations to their campuses.  Their credibility has grown to be so assuring that certification from them is often perceived to be the gateway to dream jobs in the corporate world. This distinguishing aspect of Bangalore MBA colleges makes us to ponder over factors that act as catalytic to their growth as globally competitive B-Schools.

Primarily, MBA colleges in Bangalore have been the beneficiaries of a pre-existing B-School culture which IIM-Bangalore has successfully carried over the decades. Therefore, it was only natural that the successive private B-Schools either had to benchmark their management education to IIM-B standard, or to the evolving business paradigms, which easily manifested in a vibrant city like Bangalore.

Second, MBA colleges in Bangalore have been well-versed by physical as well as intellectual infrastructure. The perpetual evolution of Bangalore into a cosmopolitan city has indeed created an eco-system where the MBA aspirants can look forward to world-class learning facilities & amenities, learned & inspirational faculty, and instant affinity to corporate orientation & interaction – all of which are integral to academic excellence as well as career aspiration.

Third, the unprecedented revolution in IT, BPO, ITES, Biotech, Automobile, Telecommunication, etc. has only increased the corporate world’s reliance on highly credible MBA colleges in Bangalore. To this, one must say Bangalore MBA colleges have responded admirably by producing new-age professionals.

Fourth, on top of all these credentials, Bangalore MBA colleges have consistently been ranked high in terms placement number as well as salary offered to recruits at campus selections. Institutes such as Welingkar, Symbiosis, Christ, IIPM, ITM, IBS, Acharya, Jain, etc. boast of an enviable track-record in placement with average annual salary offered ranging between Rs. 12.5 – 5.4 lakhs.

International Institute of Business Studies (IIBS) – which has imbibed the best of B-School culture and integrated with its exceptional learning facilities, student amenities, regular corporate interface, and placement drives – stands out to be reckoned as one of the MBA colleges to be pursued in Bangalore.