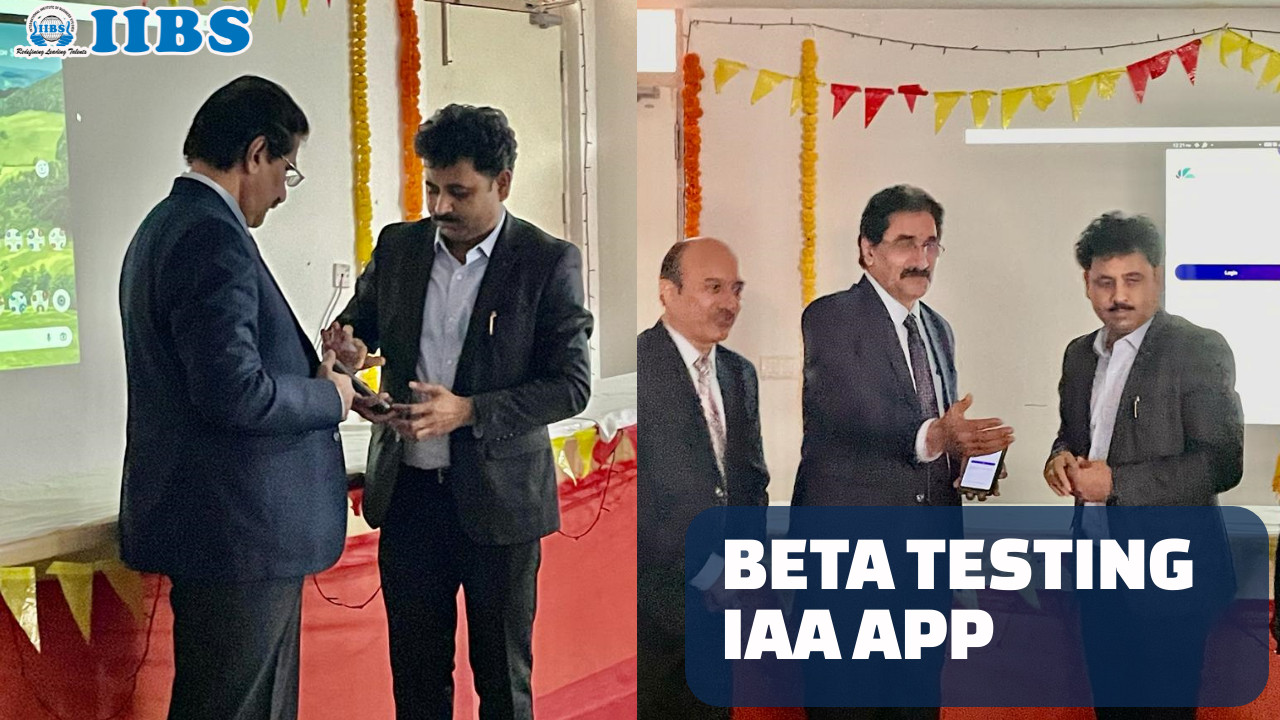 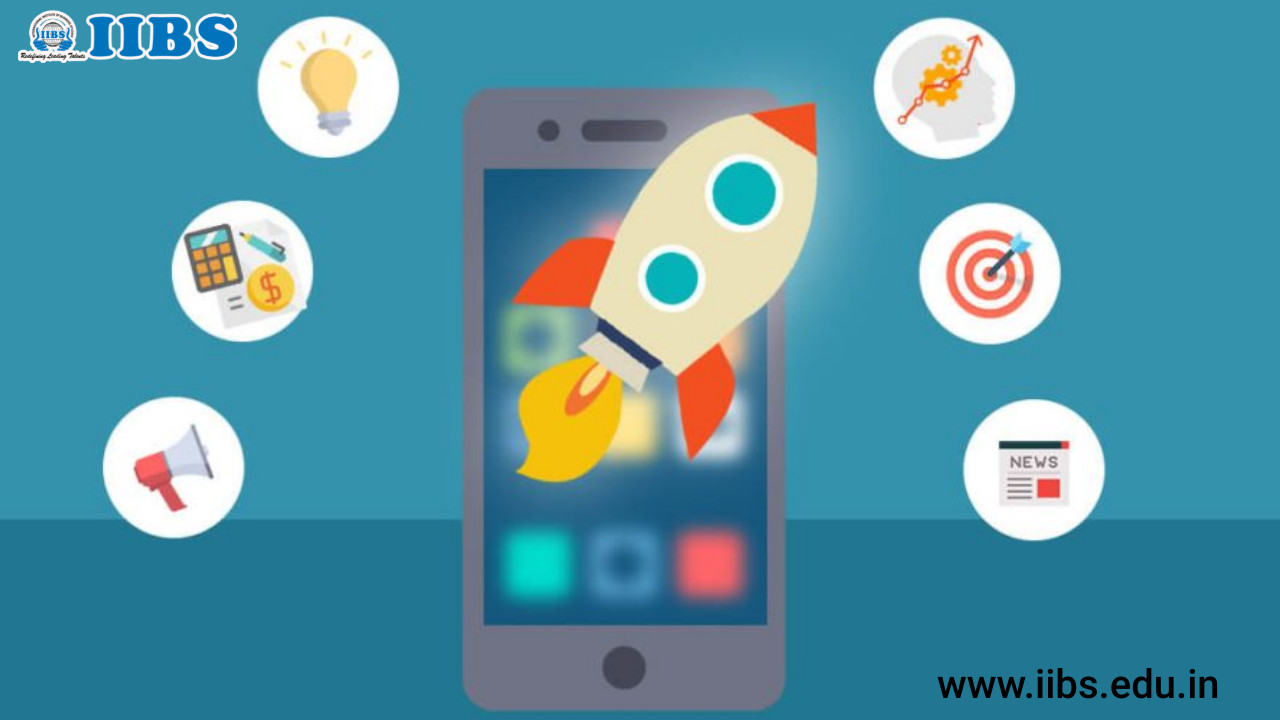 IIBA has introduced IAA App. The official functionality check was conducted by IIBS's Honourable Chairman, Dr. Jay Prakash, in the Seminar Hall. Anokhi designed the app. The app's primary goal is to establish a network of alumni and alma mater.

All the dignitaries, including Dr. Jay Prakash, Hon. Chairman, Prof. Kuldeep Sharma, Academic Director, Mr. Maheswar Reddy, Executive Director, Prof. NSR Murthy, Registrar, and all the faculty members present were welcomed by Dr. Shahid Raza. The meeting's goal has been explained by him. The Registrar, Prof. NSR Murthy, was then invited, and he went over all the features of the app during this time. Mr. Vamsi, the IAA President, greeted the audience as he was present with the IIBS Alumni Core group. The app's operation was tested by all of the professors once they were downloaded it. MBA in data analytics in Bangalore

In the IIBS EXECUTIVE BOARD Group, Prof. Sibananda Das has onboarded the Chairman and requested his early feedback on the app. He has authorised the app to include all Alumni batches starting with the 2008 class. Prof. NSR Murthy has added Mr. Maheswar Reddy as the Executive Director of the app. good MBA colleges in Bangalore

All faculty members were requested to use the app and give feedback as early as possible so that all the queries could be taken up by the Anokhi Team before launching. We express our special gratitude to Prof. Kuldeep Sharma, Director-Academics for introducing Anokhi App and working with the executive team. The IAA App will be officially launched during IAA Meet, which is planned on 17 Dec 2022. top MBA colleges in Bangalore