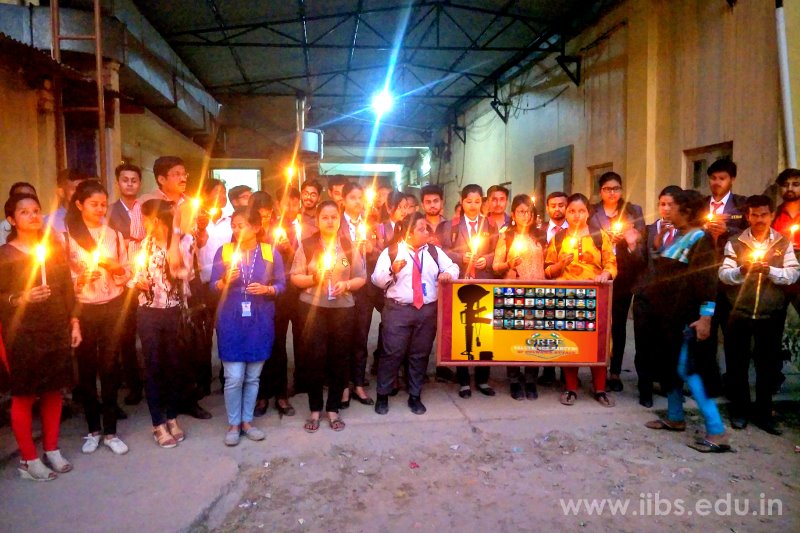 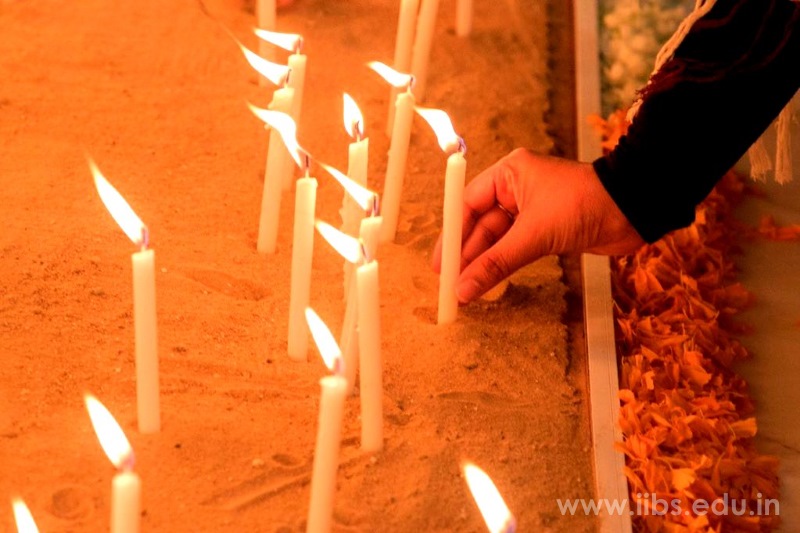 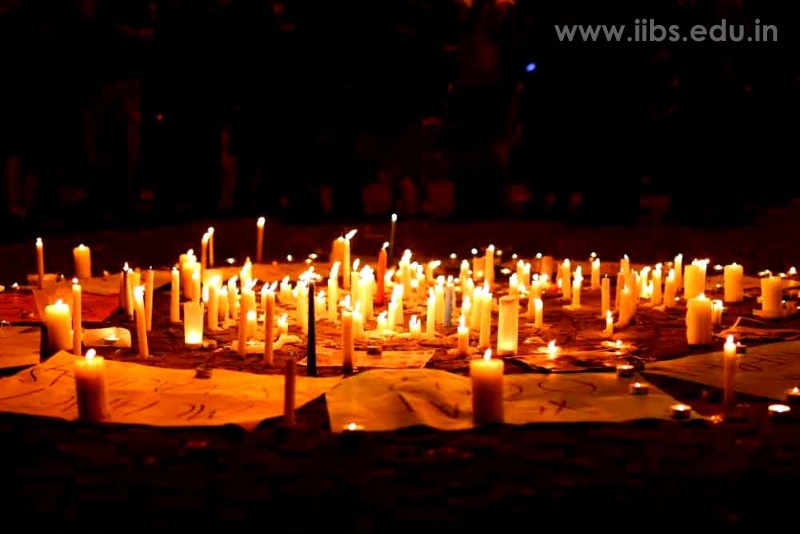 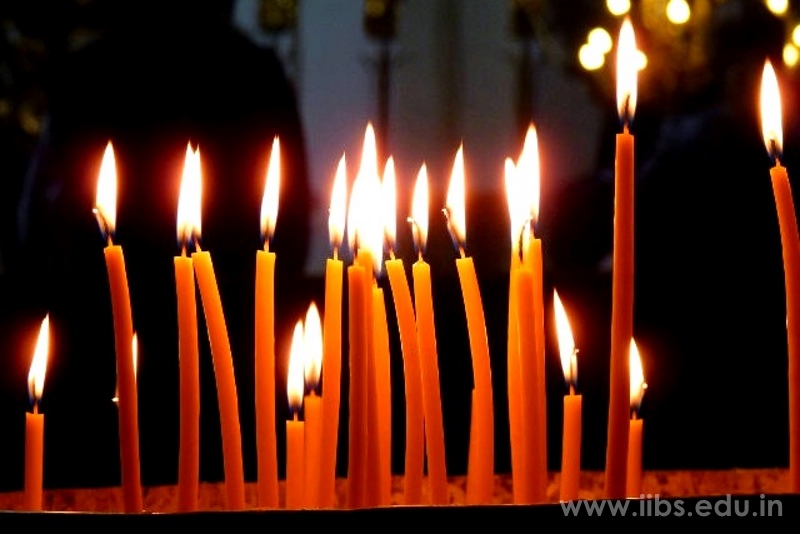 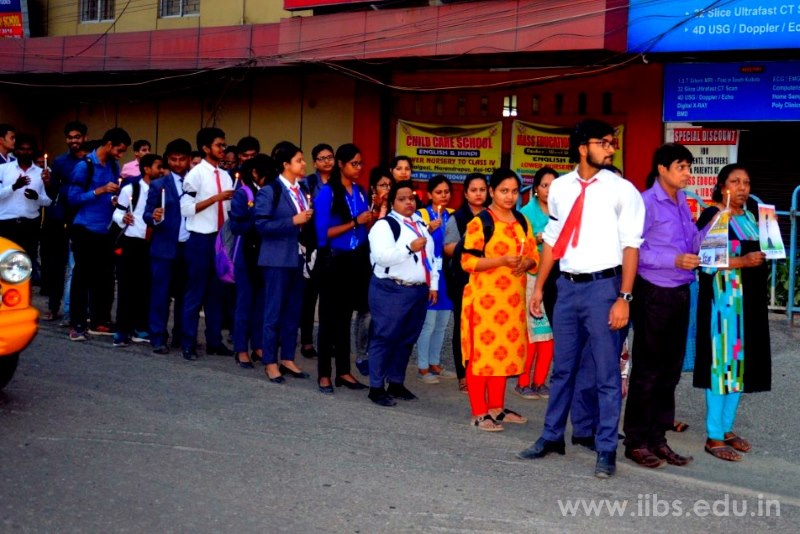 The students along with the dean, faculty members and staff of IIBS Kolkata walked together in silence to remember those who have lost their lives to the terror attack. Forty CRPF personnel were killed in one of the deadliest attacks in Jammu and Kashmir’s Pulwama district on 14th February 2019. The entire country is agitated after the 40 Jawans attained martyrdom. A minute’s silence was also observed as a mark of respect for the Bravehearts.

The IIBS Faculty, MBA Student and staff members remembered the fallen soldiers who are the pride and the saviors of the nation. May their souls rest in peace…