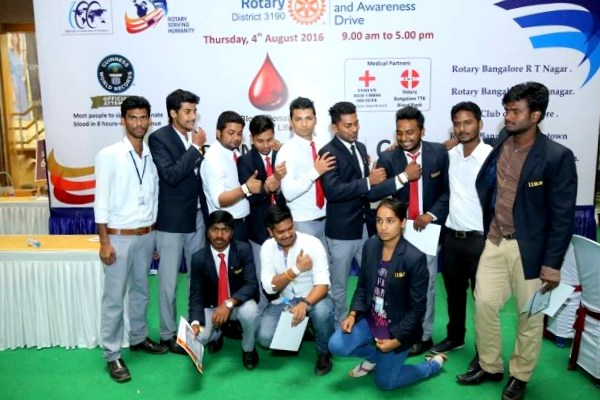 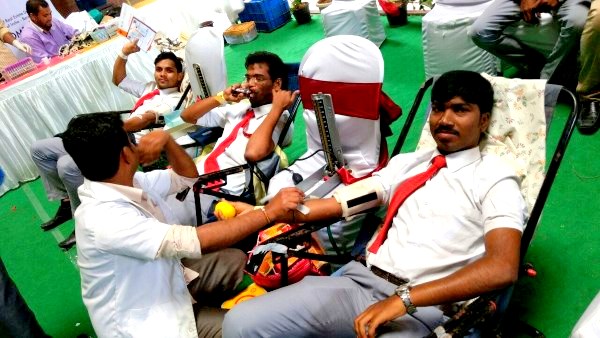 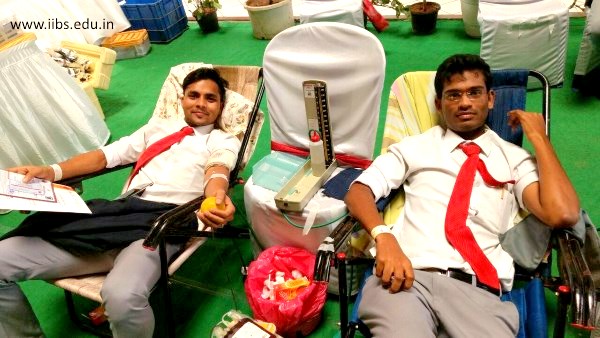 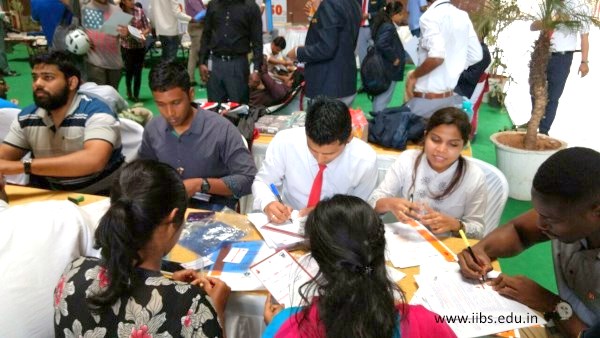 Along with the partner club, Rotary International District 3190, Rotaractors of IIBS participated in the event as donors and volunteers. The event held on on August 4, 2016, and organized by Rotary International District  3190 organized a massive Blood Donation drive in 17 centers, across Bangalore, Tumkur, Chikkaballpur,  Ramanagaram, Mandya and Kolar in an attempt to GUINNESS WORLD RECORD. The previous record was 1679 units in Egypt across multiple centers donors who were signed up in 8 hours 2016. R.I.DISTRICT 3190 has made an attempt to overtake this record. the event was conducted from 9 am to 5 pm at Barton center, Church Street, MG Road,  Bangalore.  At  Barton  Centre  157  units  (persons)  were mobilised.  The  Rotary club organizers said they had managed to mobilise 3,560 volunteers to donate blood.