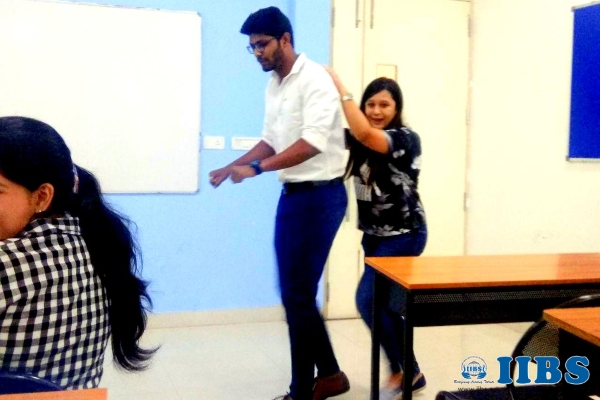 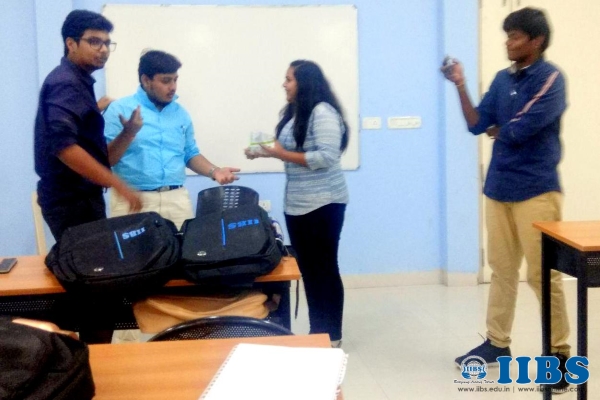 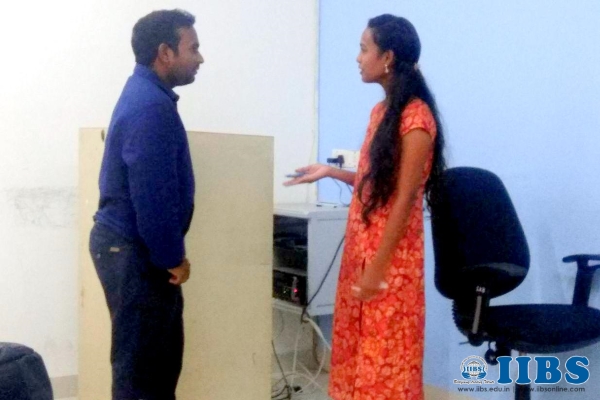 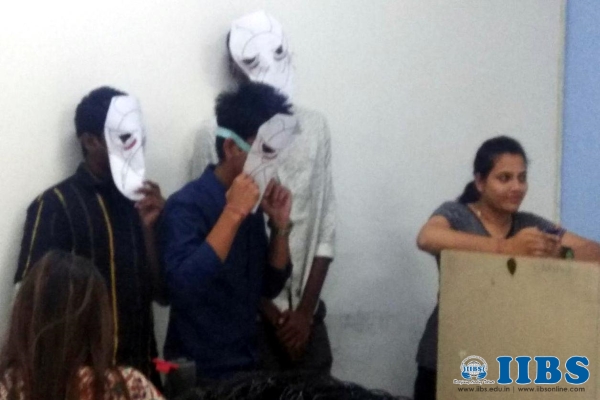 To fire up imagination & creativity. They learn teamwork. Crazy ads were conducted for the MoM in the PGDM batch of 2019 at IIBS Bangalore Campus. The class was divided into teams of five. Every team was given a product, on which they had to create an ad. The ad also was to be enacted using all the members of the team.

To give an idea of the creativity needed they were shown a video clip involving many ads like Center Fresh, Fevicol etc. After the product was given, the teams started planning for the enactment. The teams worked on preparing the ad separately so that each team was planning their own uniqueness.

The team worked on the enactment of the ad for about forty-five minutes, with each person of the team participating actively.  In fact, no resources were given, but the outcome was very interesting. The ads were brought about imaginatively. The IIBS PGDM students enjoyed working together on their project at hand. Ultimately they said it was fun. They also took videos to cherish the beginning of their MBA/PGDM journey.