Will Automation and Artificial Intelligence reduce or increase Jobs? | A++ Rated MBA college in Bangalore 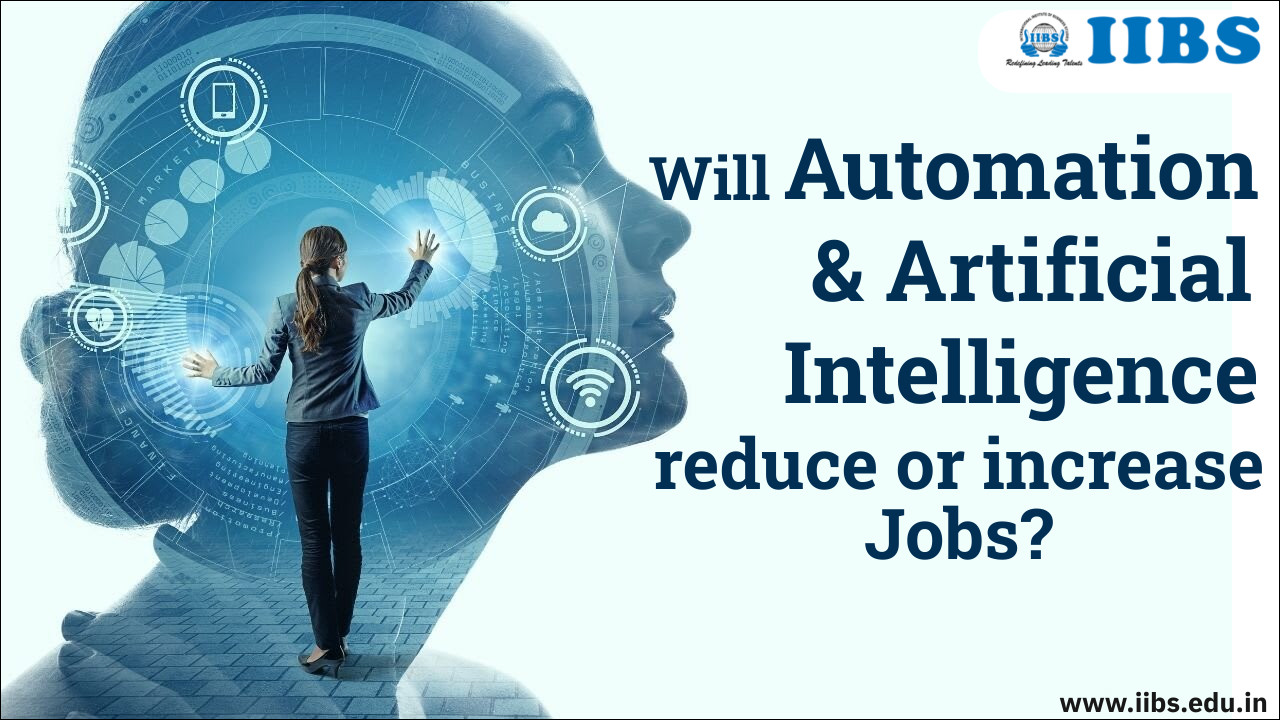 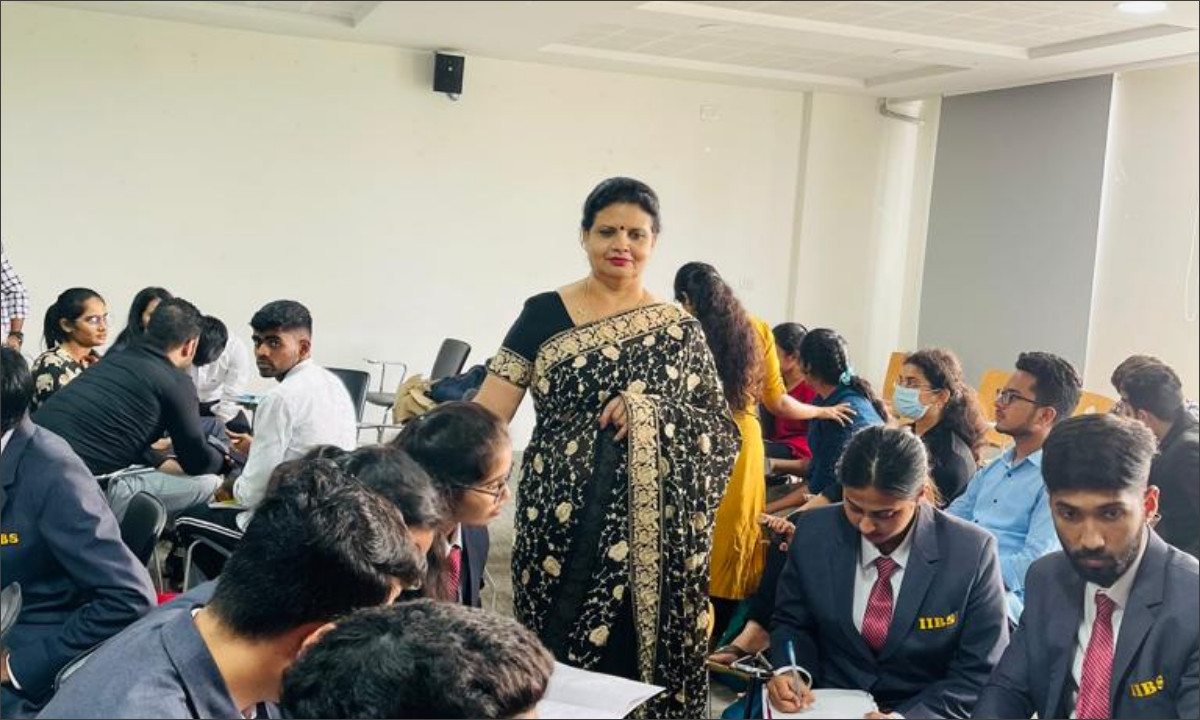 Technological advancements and innovations have always brought about a transformation in the nature of jobs and Industry. Automation is about creating software programs that follow a set of pre-defined rules or logic to perform a particular task automatically, whereas Artificial Intelligence (AI) is used to create bots that make decisions on their own by orchestrating data collected overtime and simulating human behavior. Over the years it has been observed that automation has displaced some segment of the workforce redundant whose jobs consists of routine and repeatable tasks, an alternative is identified by bringing in technology to automate repetitive tasks or jobs that require frequent manual intervention, and Artificial Intelligence (AI) is an extremely powerful tool which is set to transform human life on a grander scale and will have a greater impact as it is likely to send some job roles into obsolescence as the economic forum has stated in its 2020 report on the future of jobs that AI is anticipated to replace or projected to disrupt 85 million jobs globally at the same time it will create 97 million jobs worldwide. The highly educated or less trained staff is said to be impacted alike, and the jobs that may be impacted further by human ingenuity. The story about the loss of jobs has been raising alarms after every few decades since the advent of the Industrial revolution. Now, Artificial Intelligence (AI) and Robotic Process Automation (RPA) have become quite a common terminology in the industry as they want to continuously automate jobs to reduce workforce or, increase productivity. The reskilling and upskilling of the employees will be strategically significant to prepare them to be the human capital for the industry with exclusive domain expertise, experience, and knowledge. Yet, there are many jobs that will still remain safe from Artificial Intelligence (AI) intervention as they will require strategic planning, conceptualization, human touch and skillful hand-eye coordination, and situations that need to be dealt with empathy & compassion. The profession that is “AI-proof” includes Psychiatry, Medical care, Consumer courts and criminal defense lawyers, creative writing and fiction story, and management. A++ Rated MBA college in Bangalore

AI and Automation can be likened to yesteryear inventions such as Telephone or the electricity which brought about large-scale disruption after a few generations, but in the case of AI and Automation the impact of technology occurs at a much faster pace and, the impact is being felt in the entire society as it is challenging to catch up with the rate of change taking place each day. In my view, Life Skills that help resolve problems through collaborative work, creative critical thinking, empathy, research, and other psychosocial competencies are important and such issues that require these competencies cannot be managed with AI technology and automation alone as the life skills are going to remain a valuable asset which will be difficult to replace by the robots of the future. People with life skills will definitely enjoy creative work and brainstorm new ideas by collaborating with the workforce working in interdisciplinary and multidisciplinary fields. The key job loss pattern would be seen with jobs with mundane activities that don’t require soft skills and do not form a meaningful part of job. Elon Musk, an Entrepreneur and business magnate predicts that “the computers, intelligent machines, and robots seem like the workforce of the future” also, it has been said that one-quarter of the U.S. workforce will lose jobs to AI by 2030. The future will be seen as the era of AI and automation and they will be looked upon as the flag-bearer of green AI and sustainable technologies to reduce pollution levels across the globe. With Self Learning Robots and machines getting smart and less artificial will make AI arrive much faster than anticipated, but that will not have a larger impact on humans the greater need is for humans need to adopt the AI and automation by training and reskilling so as adapt to the AI age which is fast approaching us in the coming decade. AI and Automation are being deployed in every industry for many reasons such as revenue growth, curtailing operations costs, and bringing in scalability for organizations and flexibility of the workforce. AI and Automation are here to stay and transform our lives than take away jobs but will add new jobs in the field of AI and automation and will change the future of how the industries operate in their respective field as it will definitely have a large impact. Therefore, instead of focusing on the aspect of loss of jobs due to AI & automation the workforce should look at the opportunities that will be created due to the disruptive nature of AI and Automation technologies, but predict the future and be prepared to adapt to this change in the hiring of the workforce and work culture.